The assignment: Name your dream. That’s right. Write it down. “In a perfect world, I would secretly love to be a _____.”

I’ve been pondering this question for two weeks but am finding it difficult to answer. You could’ve asked me this two years ago and I would have said a world traveling photographer. But, that is a dream that has been realized; I’m living it. And, as it is with all possibilities that we imagine, once they have come to fruition and are no longer pulling us forward, their power has expired. It’s time to dream a new dream. 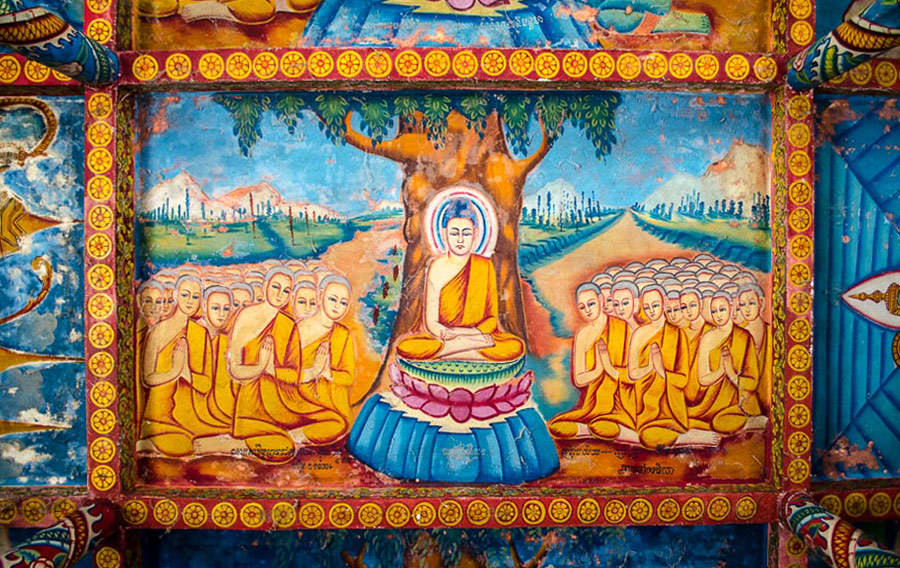 That was part of my motivation for doing The Artist’s Way, a twelve-week workbook devised to have you tap into your innate creativity and remove any blocks that might stand in your way. For almost nine weeks now I’ve been engaged in the practices of this book which include a daily stream of consciousness writing exercise, a weekly date with myself to nurture my inner artist and answering many questions like the one above. I’ve discovered a few valuable things from the process.

As far as answering the question, I can’t. Not definitively anyway. The best I can do is “In a perfect world, I would secretly love to be a person that continuously musters the courage to chase big dreams.”

What about you … How would you fill in the blank?

About the Author
Ashlie was born in Big Spring, Texas and has claimed Dallas as her home for the last 10 years. A life long love of travel, a healthy dose of curiosity and a desire to discover other worlds has set her off on the adventure of a lifetime. She takes with her a passion for photography and a commitment to make a difference wherever she goes.
Social Share
13 Comments