Personal hygiene is not a topic that I normally write about but I am just so excited that I can’t pass up the opportunity to share this newfound, no-stink formula of homemade deodorant.

If you’ve paid any kind of attention over the past decade you will have heard allegations about deodorant and it’s possible link to breast cancer, alzheimer’s and various other health risks. If by some chance you’ve missed this info you can read about it here or here or here. And while claims can’t be substantiated, they also can’t be ruled out. Your skin is the largest organ you have and it is absorbent so if you can get the same result and eliminate any possible risks, why not?

It was this article that Adrian sent me a few weeks ago that spurred my DIY trial of homemade deodorant and I am happy to report it’s been a major success.

Up until this point we have tried several natural approaches including these: 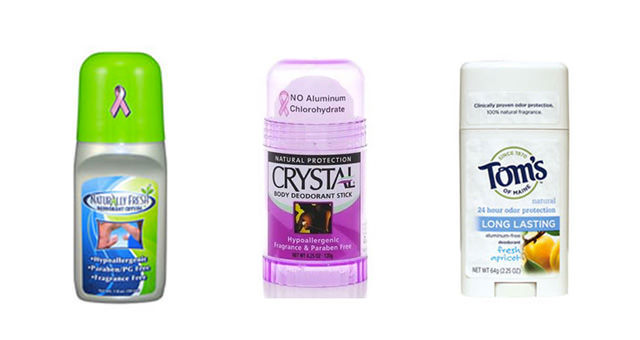 However, when they were really put to the test I ended up smelling a little more earthy a little sooner than I would’ve liked. So I would revert to a trusty standby like Secret for special occasions, when it just didn’t seem fitting to smell myself (if even a little).

Let’s just say we were beyond thrilled to find out that this new homemade version has surpassed them all, withstanding a seriously sweaty yoga class followed by a day of running errands sans shower. That’s right, I went around sweaty and dirty all day long and still didn’t stink!

It’s super easy to make and ends up costing around $5.00. My guess is that this batch will last us about two months with the both of us using it, but I’ll have to get back to you on that.

• Essential oils are optional for fragrance 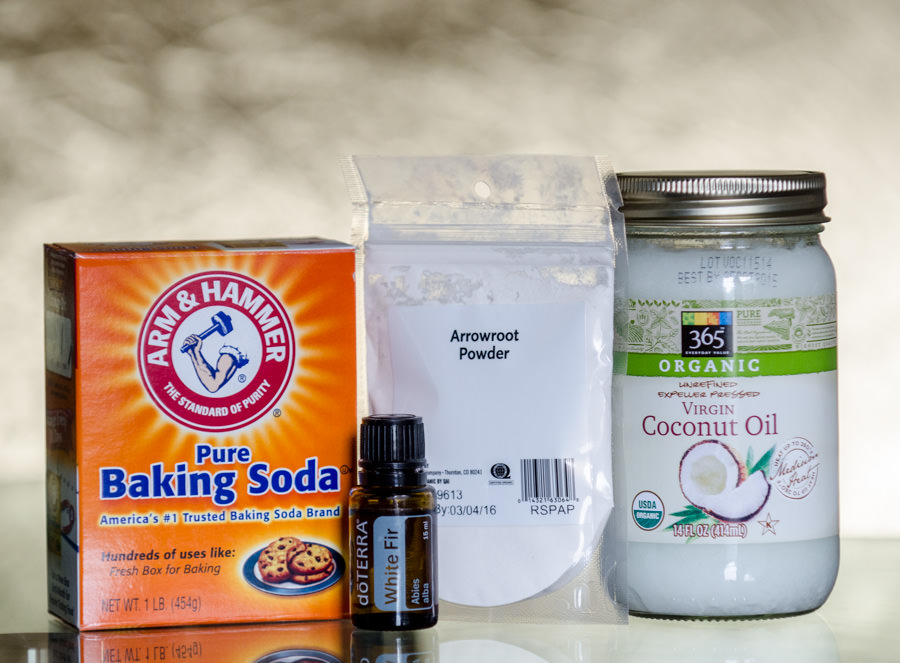 • Mix baking soda and arrowroot powder in a bowl.

• Add coconut oil and use a fork to blend into dry ingredients. It is not necessary to melt the coconut oil first.

• Optional – 5-10 drops of your favorite essential oil. I opted for the light, fresh scent of White Fir. 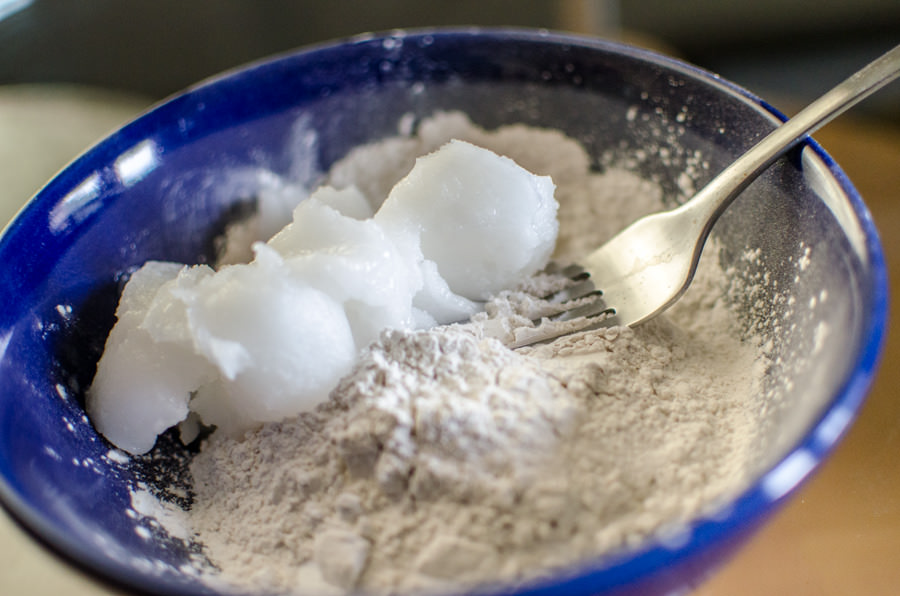 You can play around with the amounts and ratios to get the consistency you like. It can be a little runny at first since you are warming the coconut oil as you mix it but it will solidify into a firm, but soft, blend after it sits for a bit. 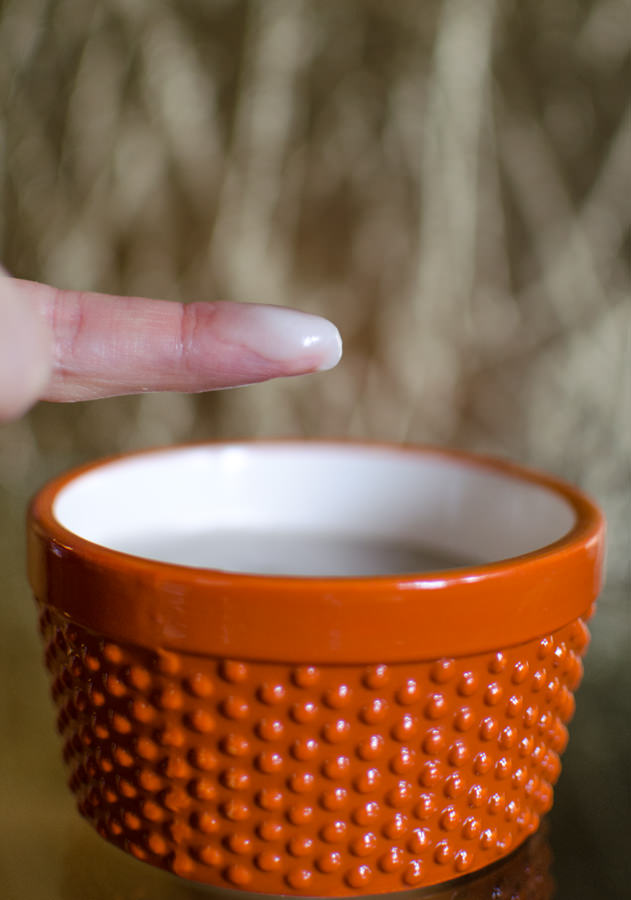 Apply a pea-size amount under each arm once daily, or more frequent if needed. Adrian and I both have been going to the gym multiple mornings per week and we’re both pleasantly shocked by the absence of body odor present. That’s after working out and from the day before’s application of the deodorant.

Do you stink yet?

No! This stuff is awesome!

Remember, it’s a deodorant and not an anti-persperant, so you might still sweat but no one will be smelling you later.

About the Author
Ashlie was born in Big Spring, Texas and has claimed Dallas as her home for the last 10 years. A life long love of travel, a healthy dose of curiosity and a desire to discover other worlds has set her off on the adventure of a lifetime. She takes with her a passion for photography and a commitment to make a difference wherever she goes.
Social Share
14 Comments