When Adrian told his mom a few weeks ago she quickly asked, whose idea was that? in an effort to figure out what was wrong. It’s not like that he told her but I’m not sure it initially calmed her concern. I know there are people who will respond that way and find it difficult to understand why we’d bother to go to separate beaches on separate islands for two whole weeks. But then there are those who will get it instantly.

We’ve attempted to make space in our togetherness on several occasions throughout the last year. We just aren’t any good at it. It would be easy to occasionally go to lunch on our own and have some alone time but when we are both there and hungry, we’d rather go together and we really like each other’s company so it’s not a problem. 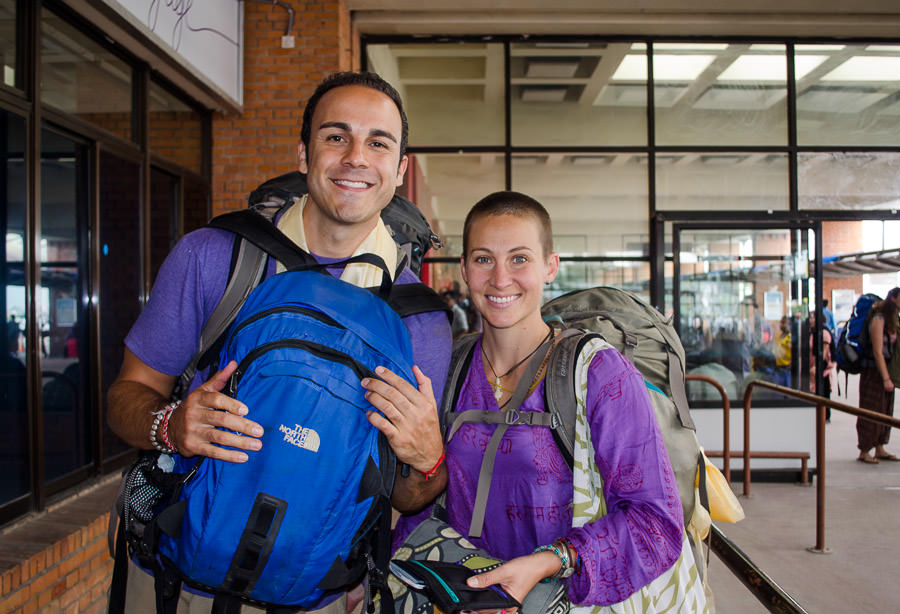 We’ve noticed that a certain dynamic of our relationship disappears without that – the mystery. I typically know every single move he makes and vice versa so I can hardly wait to wonder what he is doing and have him fill me in on parts of his day that I wasn’t a part of. Adrian needs to walk down the street alone, pursue whatever direction strikes him and reconnect with the part of himself that feels so at home in these foreign places. I need to tune in to my own needs, honor what I want without stopping to consider anyone else, to be selfish. We need chances to experience ourselves as individuals, not just in relationship to one another. And, we really want to miss each other, something that just doesn’t happen when we’re connected hip to hip.

So, in a few short days I’m heading one place while he’s going another. Our destinations have yet to be determined but they will most certainly include beautiful beaches and plenty of sunshine. I plan to find a guesthouse near a yoga studio where I can get back into a regular routine, spend my days writing, reading books, coloring mandalas and catching up on some photo editing. 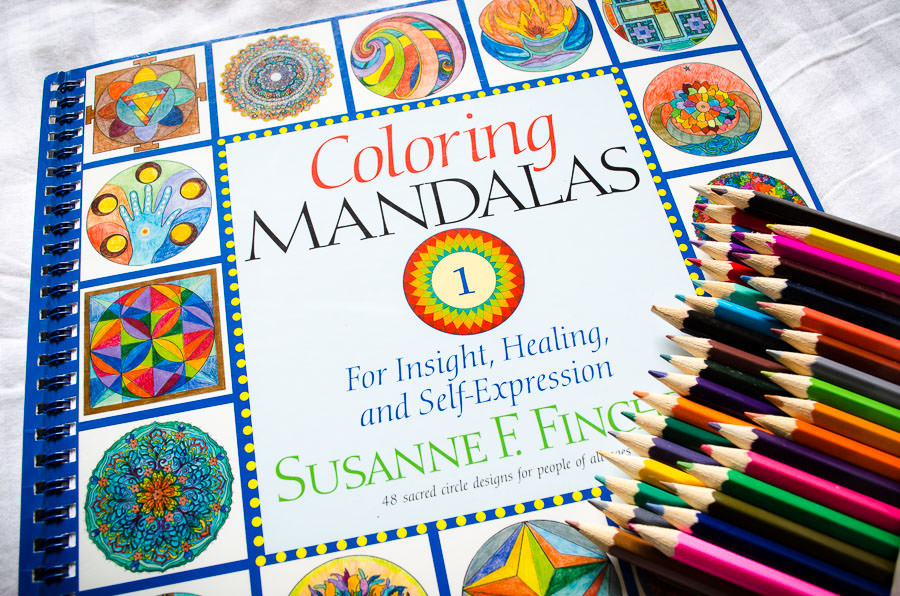 Adrian has exercising on his agenda as well as catching some early sunrises and knocking out a book or two in his queue.

Basically we’ll be doing the exact same things we’d be doing if we were together but instead of turning our heads to tell each other about something funny we just thought or something interesting we just read we’ll be putting it in a text message or keeping it all to ourselves.

And we’ll be sitting at lunch wishing the other one was there.

*Several people shared an interest in this mandala coloring book. Here is a site where you can print off your own to color. Check it out.

About the Author
Ashlie was born in Big Spring, Texas and has claimed Dallas as her home for the last 10 years. A life long love of travel, a healthy dose of curiosity and a desire to discover other worlds has set her off on the adventure of a lifetime. She takes with her a passion for photography and a commitment to make a difference wherever she goes.
Social Share
30 Comments