Moved By The Mountains

We are now smack dab in the middle of monsoon season here in Asia and it’s been raining non-stop for the last four days. All day. All night. But, it’s just before six in the morning and for the first time in the past four days it’s stopped. And much like the sparsely clouded skies above, my brain, too, seems to finally be clearing up. Since the moment we got back down from the Annapurna Mountain Range to the city of Pokhara, my clouded mind had been in a state of confusion.

On day 14 of the trek, after crossing over the summit at 17,000+ feet, I was convinced that hiking up and down steep, loose gravely mountains for six to eight hours a day (sometimes going hours without seeing or speaking to another human being, knowing that if anything daunting was happening in the world it would literally be days before I found out), having to take ice-cold or no showers after days of sweating, sleeping on slats of uncomfortably dirty beds, using darkly stained and dirtied holes in the ground (that were God-awful smelly enough to awake the dead) for both toilets and sinks to brush my teeth over, and eating from the same overly priced menu options three times a day, were all challenges that would have me more than ready to climb back down into the comforts of life. 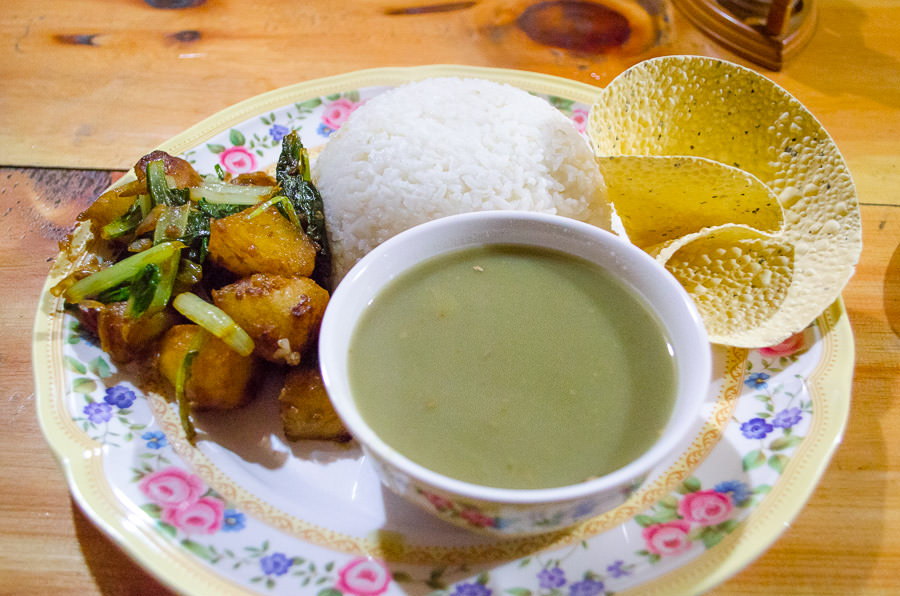 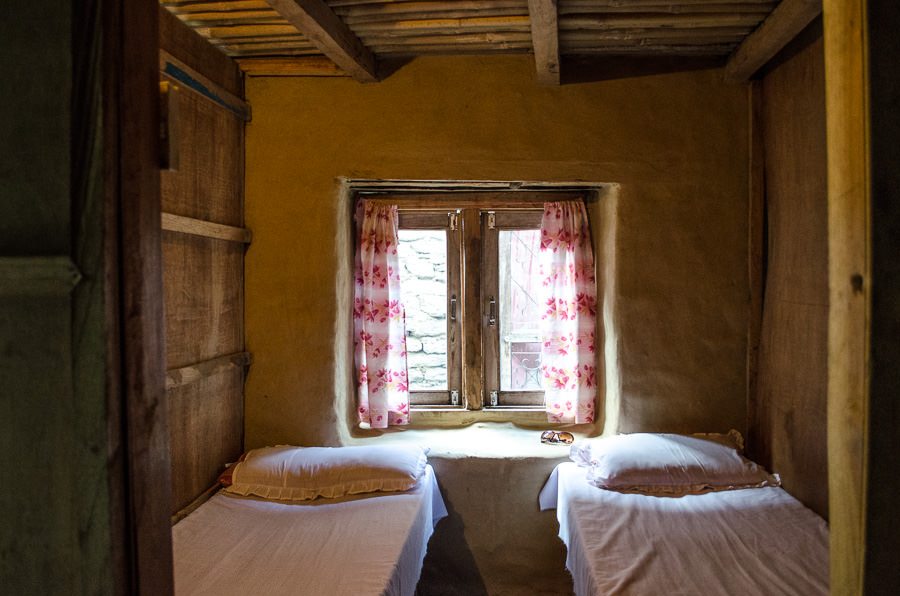 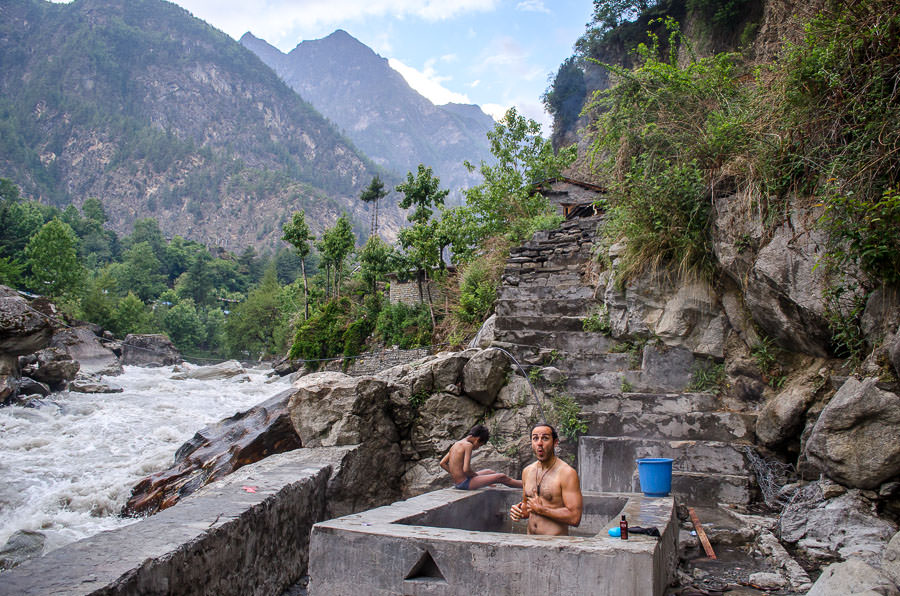 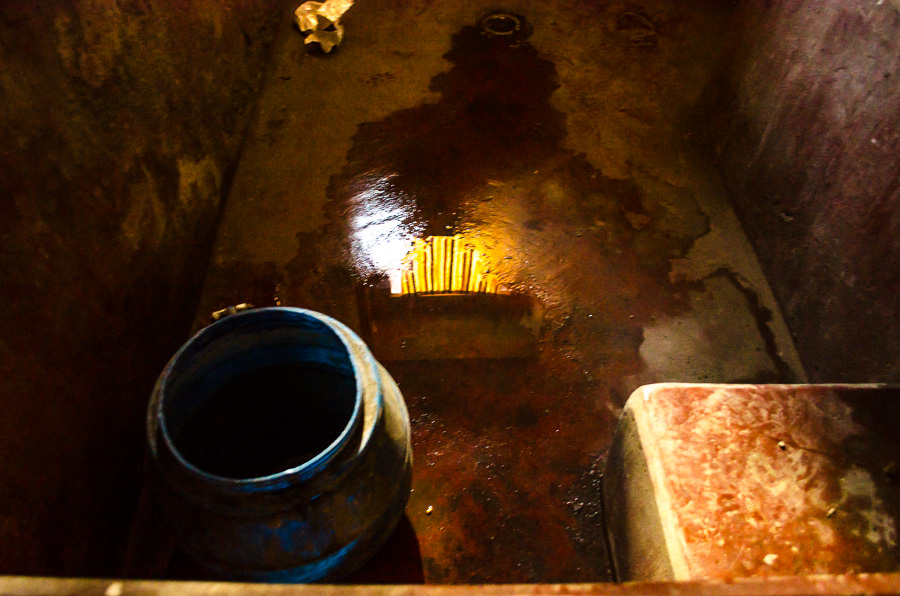 But, after four days of being back, once again sleeping in fluffy, white sheets, taking semi-warm showers, ordering from menus way more diverse and tasty than the ones up in the mountains, and once again being so connected to the outside world that, from Nepal, I can tell you who scored and assisted that last shot in game 6 of the NBA finals – I’ve been lost. Lost in my thoughts. Lost in scenic memories of arguably Asia’s most dramatically breathtaking landscape. Lost in wondering if we did it too fast. Lost in the confusion of wanting to figure out what lessons were taught and learned during those 19 days, and how to apply them to the rest of my life. And then lost in the question how the hell am I going to effectively write about all this?

As done as my body is with climbing UP, I think it’d be easier for me just to hike one of these mountaintops outside my window and scream and shout about the magic of the Annapurna’s. But, in all seriousness, it scares the shit out of me when I consider trying to paint you the pictures of what I witnessed and felt during the journey through those mountains. And even though I feel a duty in digitally architecting just how effing amazing the experience was…. I can’t. And I won’t.

For now, it’s mine. And my desire to share any of it with anyone, at this point, has vanished into this country’s thin air. In part, I fear that I would screw it up. Fail to give justice to the monumental moments. Misremember things. Leave things out. Paint the colors unevenly. 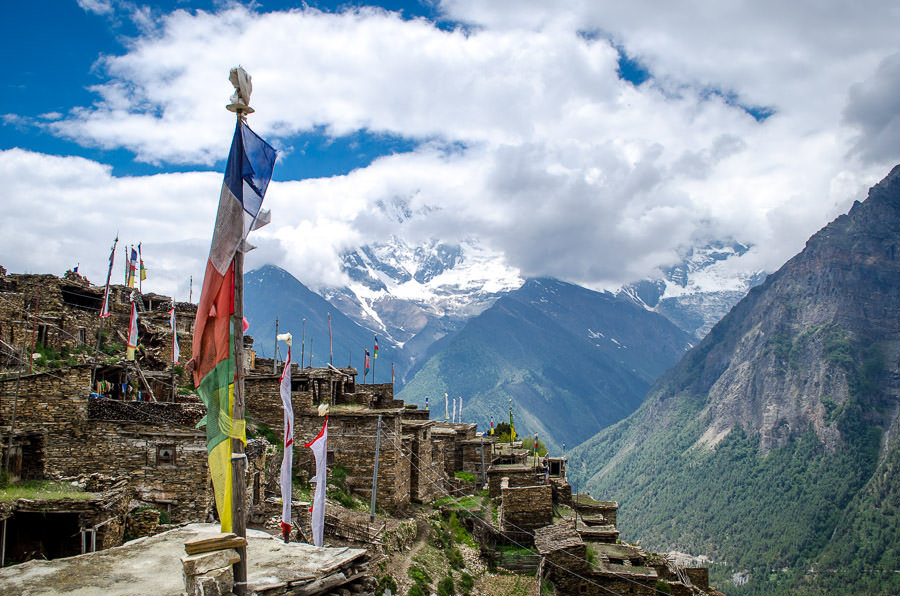 But the wiser slice of my soul recognizes that even if something inside me suddenly snapped and I was able to fully grasp it all, even if just the right words began flowing and falling from my fingertips, sharing them today would be cheating. Cheating my experience. The experience, and the wholeness of it, that has yet to have had the right amount of time or space to deeply resonate deep down in my bones.

Within one of this planet’s most vastly awesome mountain ranges drape strings of thousands and thousands of multi-colored prayer flags, where life in those ancient, cobblestoned villages is being lived the same as it was hundreds of years ago, where Spirituality and Superstition reign King and Queen. And me kissing and telling, at this point, would feel sacrilegious. Like breaking an unscripted sin. 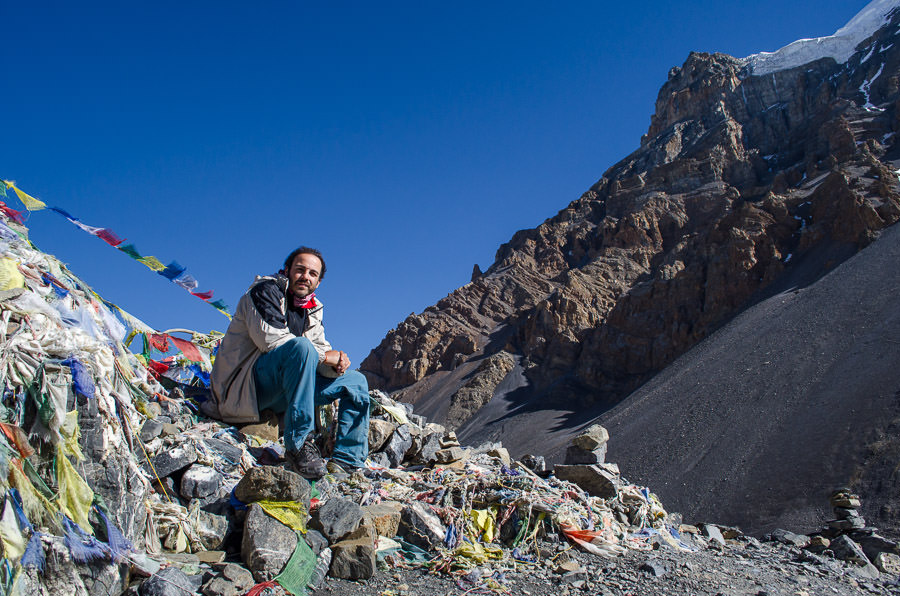 I know there will come a day in the near future when I will feel ready and compelled to share more. I look forward in doing so. But, until then, I will let the true nature of this experience continue to float freely. Avoiding capture. Avoiding spoil. I will take the advice of a dear friend and not yet ‘try to tie this one down’.

About the Author
Adrian was born and raised in Dallas, Texas. After graduating from the University of North Texas in 1999 he spent that summer backpacking throughout Western Europe. The exposure to new customs, cultures and languages opened up a whole new world and appreciation for all things foreign. Since that time he's traveled 5 of the 7 continents and had his passport stamped in over 50 countries.
Social Share
11 Comments