Betsy Road: A Legacy Of Love

“You know what’s great, she was complete here on earth. She’d been preparing her children for the time she would die since they were young. This woman was the definition of unconditional and nonjudgmental Love. She was passionately spiritual and meditated every day for the past 40 years. If there’s anyone one human being that I know who’s been enlightened, Betsy was that individual. Her impact on every single person who she came into contact with was powerful. She leaves behind one hell of a legacy.”

It was two weeks ago today that Adrian received the phone call from his dear friend, Jasmin.

Are you sitting down?, she asked. He told her Yes, that in fact, he was driving.

Can you please pull over asap?

It’s the kind of question that has you hold your breath. He made his way to a side street and Jasmin proceeded to tell him that her mother, Betsy, was killed on impact when she lost control of her car and collided head on into oncoming traffic.

Adrian and Jasmin have been friends for the last 15 years and along the way he and her mom, Betsy, had forged an incredible bond based on a deep soul connection. She loved him and it’s something that she was sure she’d made known to him every time they talked. She occupied a very special place in his heart. He loved her too. The news of the tragic loss weighed heavy.

This past weekend Adrian went to Florida to be with the family and celebrate the life of this beautiful woman. Every single story he’s shared with me has broken my heart wide open and invited me to more fully express my love.

It seems she was the kind of woman that made everyone around her feel special, could find the silver lining in the darkest of situations and consciously, actively, daily chose LOVE. Just being around her made you feel bigger.

Who doesn’t want to be around that kind of woman? 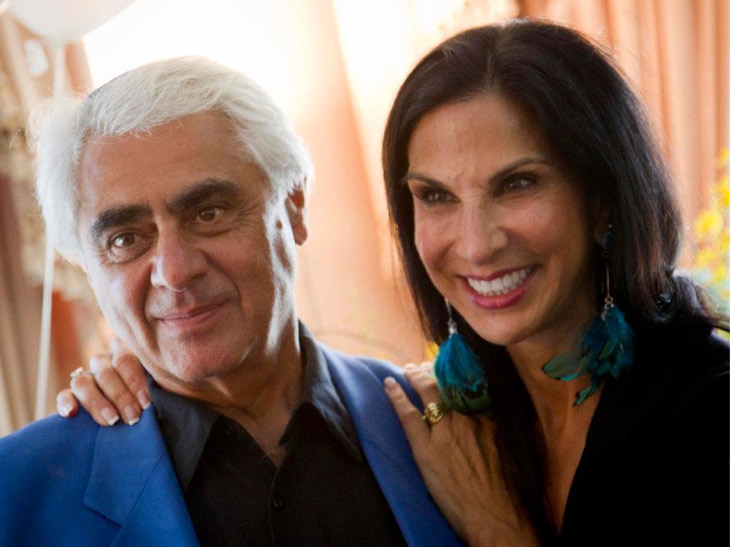 I remember an interaction I witnessed several years ago while attending a leadership program. The leader of the program had called a participant onto the stage for an exercise. The woman looked to be in her late forties and was clearly nervous. The program leader asked the woman to walk across the stage and deliver an announcement. The participant awkwardly paced back and forth as instructed and stumbled over her words. The leader encouraged her to keep going, say it again. The woman struggled through the message over and over. Each time the leader would tell her to keep going with a bit more enthusiasm, even walking two steps behind her and saying the words with her for support. And then, something clicked. I don’t know exactly what it was but the shift was visible as the woman physically stood two inches taller. She seemed to shed her unworthiness and self-doubt right before our eyes and I knew in that instant that I wanted to be that kind of person for people. Someone with whom you were reminded our your own worth and goodness, someone who made other people feel bigger.

For the past two weeks I’ve been thinking about this… the person I want to be and the ways I hope to influence those around me. And the stories of Betsy’s kindness (letters to friends, words of encouragement, calls on birthday) and her loving spirit have been an incredible inspiration.

One night while Adrian was in Florida he called and shared this story… Betsy was a major ice cream lover and every Thursday for many years she and her husband, Jorge, would go to the TCBY yogurt shop down the street to get her favorite flavor of yogurt that was featured on that day, Rocky Road. When the news of her accident made the headlines, one of the long time TCBY employees heard about it and found a way to get a letter to her husband, Jorge. The employee expressed their deep condolences and told him how much they’d always looked forward to the two of them coming in to the shop. Her loving way had made an impression on everyone that worked there and they were certainly going to miss her. Then, he said that he’d made a request to the corporate office and it had been granted… They have officially renamed her favorite flavor in her honor, Betsy Road.

I want to be THAT kind of woman.

I almost forgot to mention… the morning Jasmin called to tell Adrian the news was a cold one and as they sat in the car talking, the windows fogged over with condensation. When they finally hung up and he composed himself to leave, he reached up to wipe the windows clear and saw this: 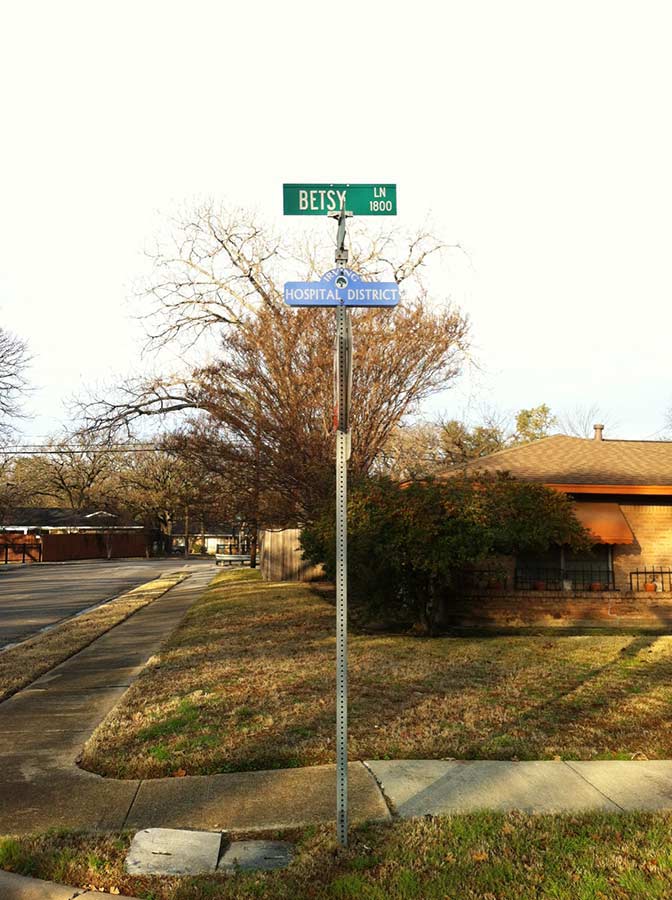 Thank you, Betsy, for your legacy of love and kindness. Although I never met you, I love you. Your light made it’s way into my life and I’m so very grateful.

What kind of person do you want to be?  I’d love to hear from you.